Well World Time Attack is sadly and somewhat suddenly all over for another year.. and I'm sure we're already suffering withdrawals. I know I am!
To help us through this now tough time, I have chosen to create a post with my images to whet your appetite for just a little longer.
Please enjoy some of my images from this, my favourite event on the calendar year.
It just keeps getting better. 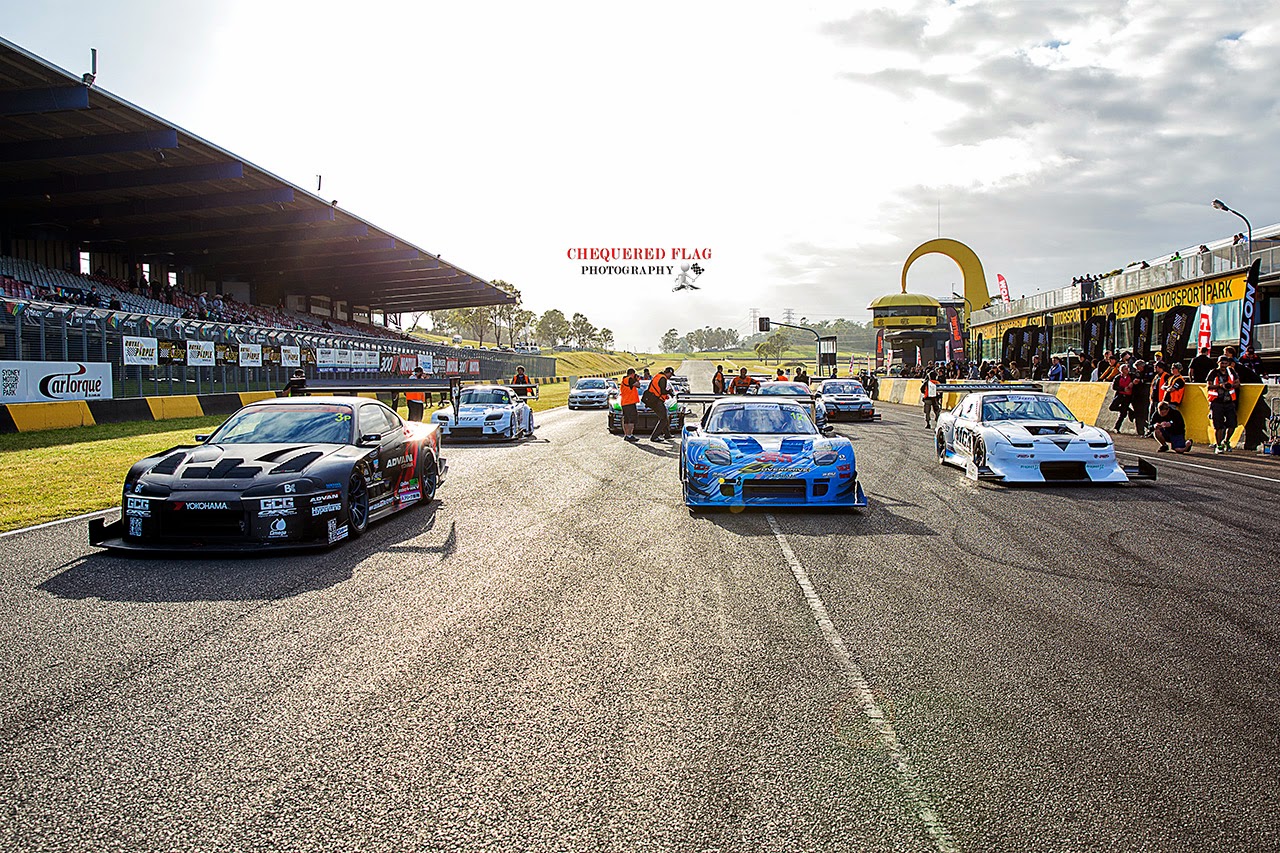 The crazy storm weather on the day of the official launch sure made for an awesome, yet fitting back drop. 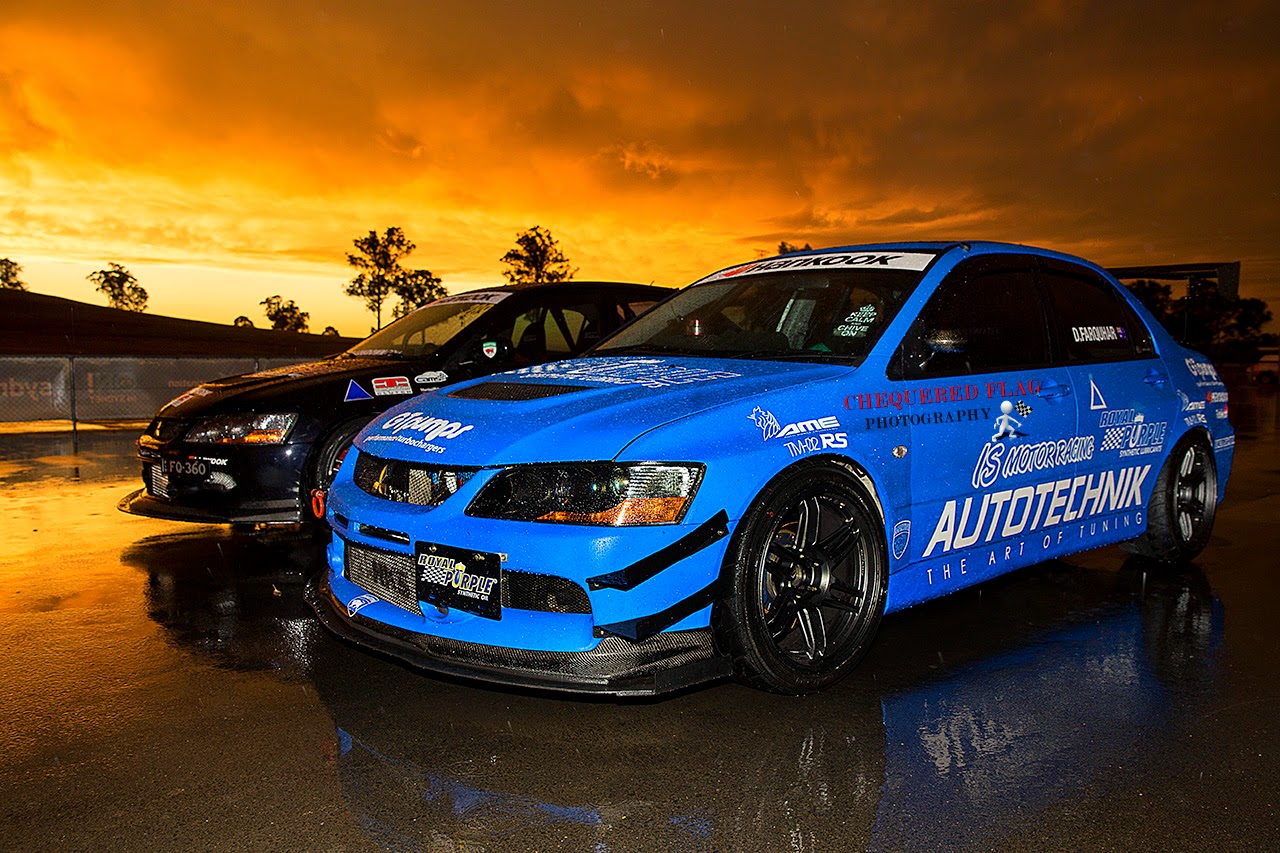 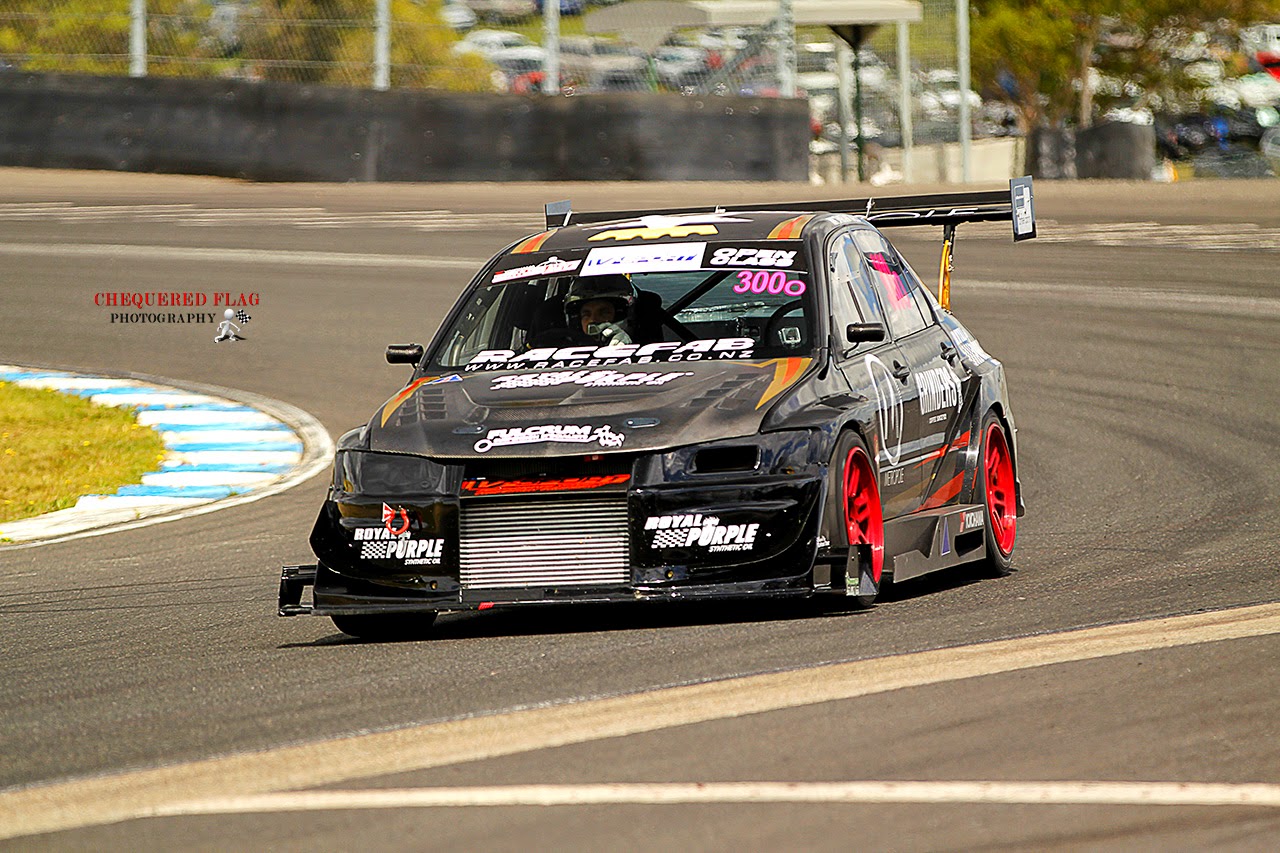 Nik we can't thank you enough for getting us all through the intense weekend that is World Time Attack! The worlds best coffee. In between races, race suit still on.. car being frantically worked on after some gearbox issues.. Nik.. making sure everyone is catered for.. the man, the legend :). Then back out to race.. making in to the shootout at the end of the event! 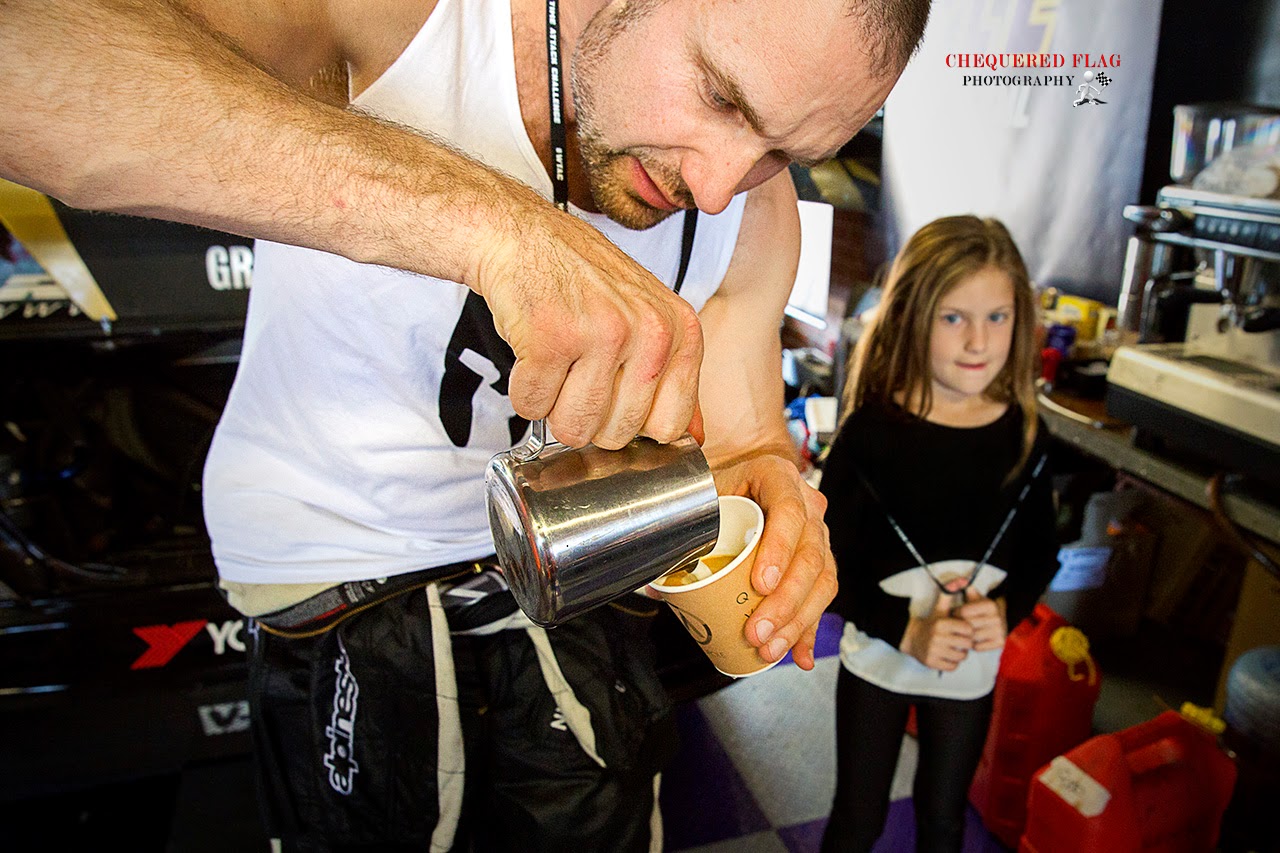 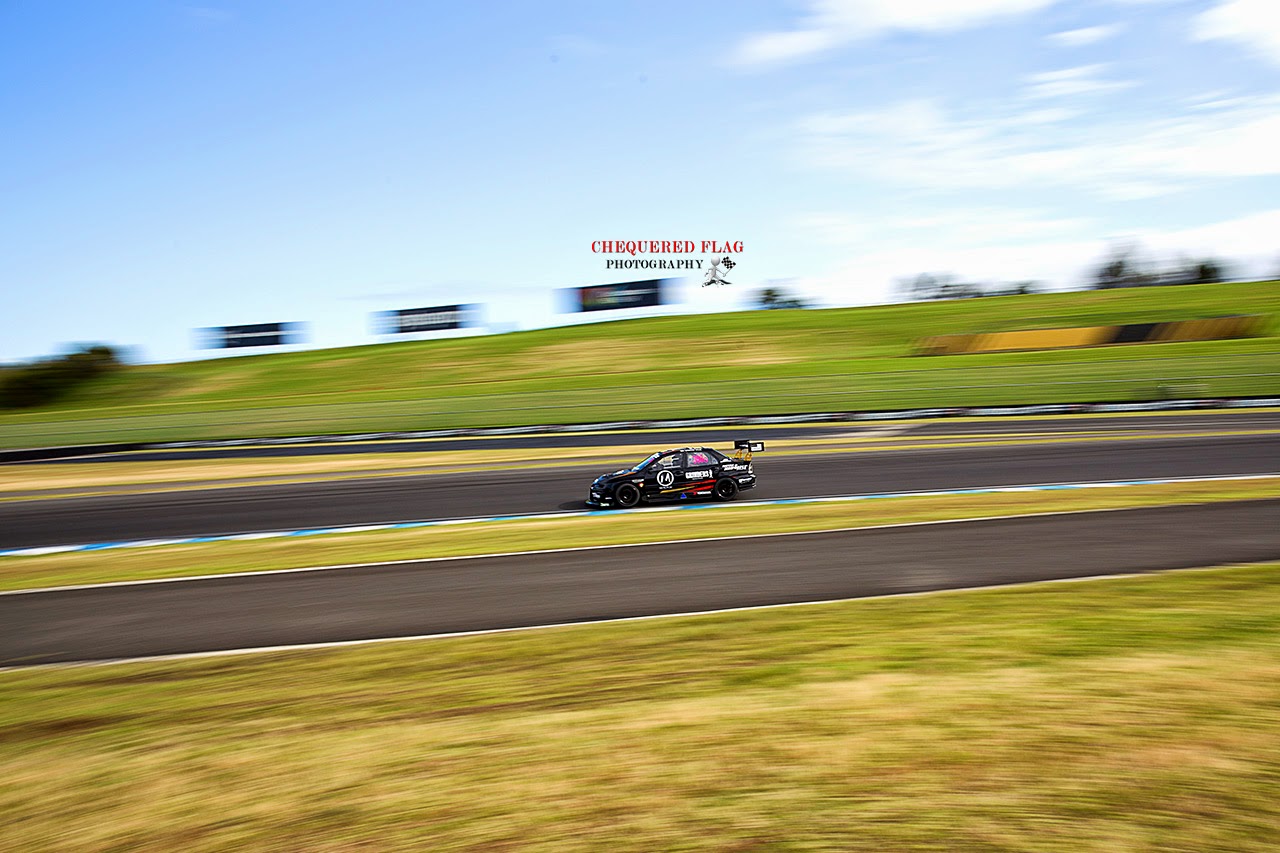 Words cannot express how awesome it was and how excited we were to see George and his own Evo TWO cutting some hot laps. Can't wait to see this again! 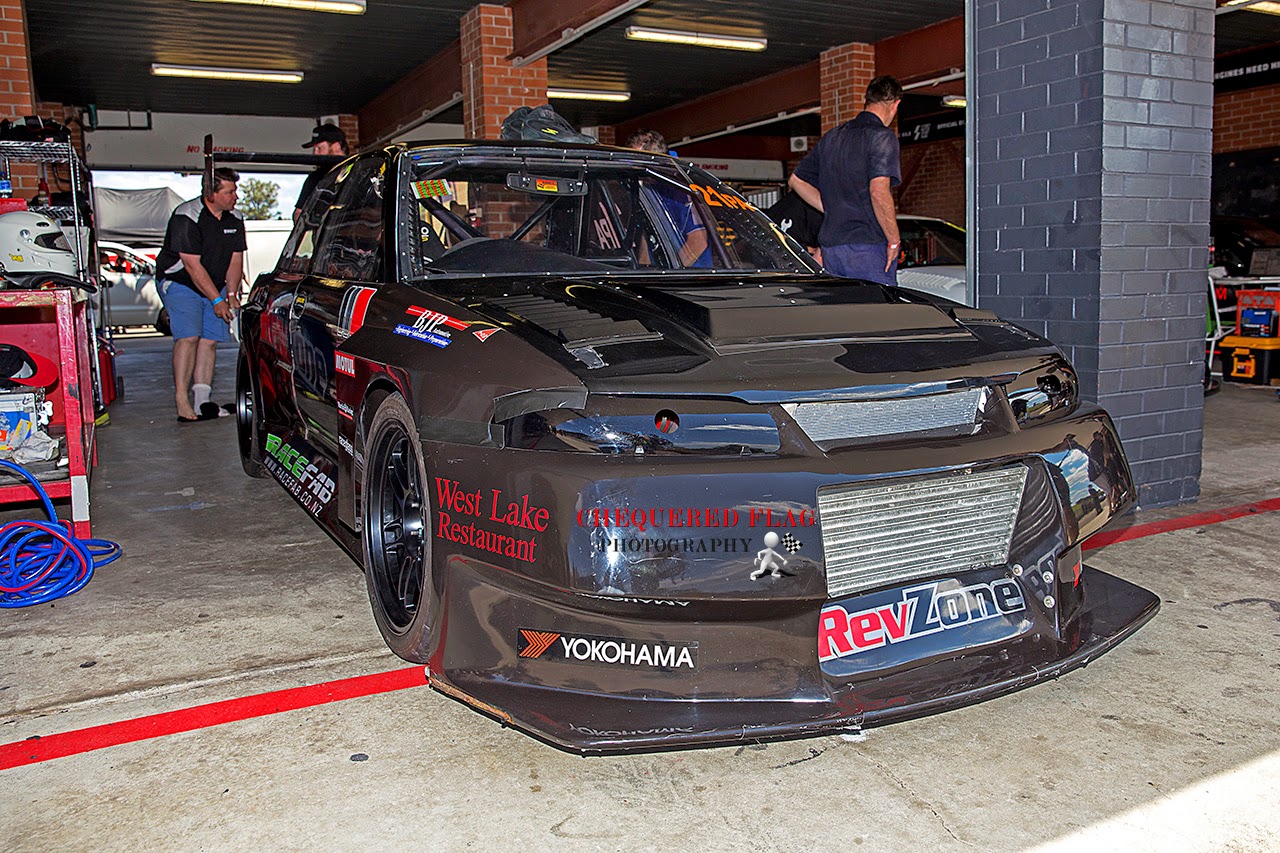 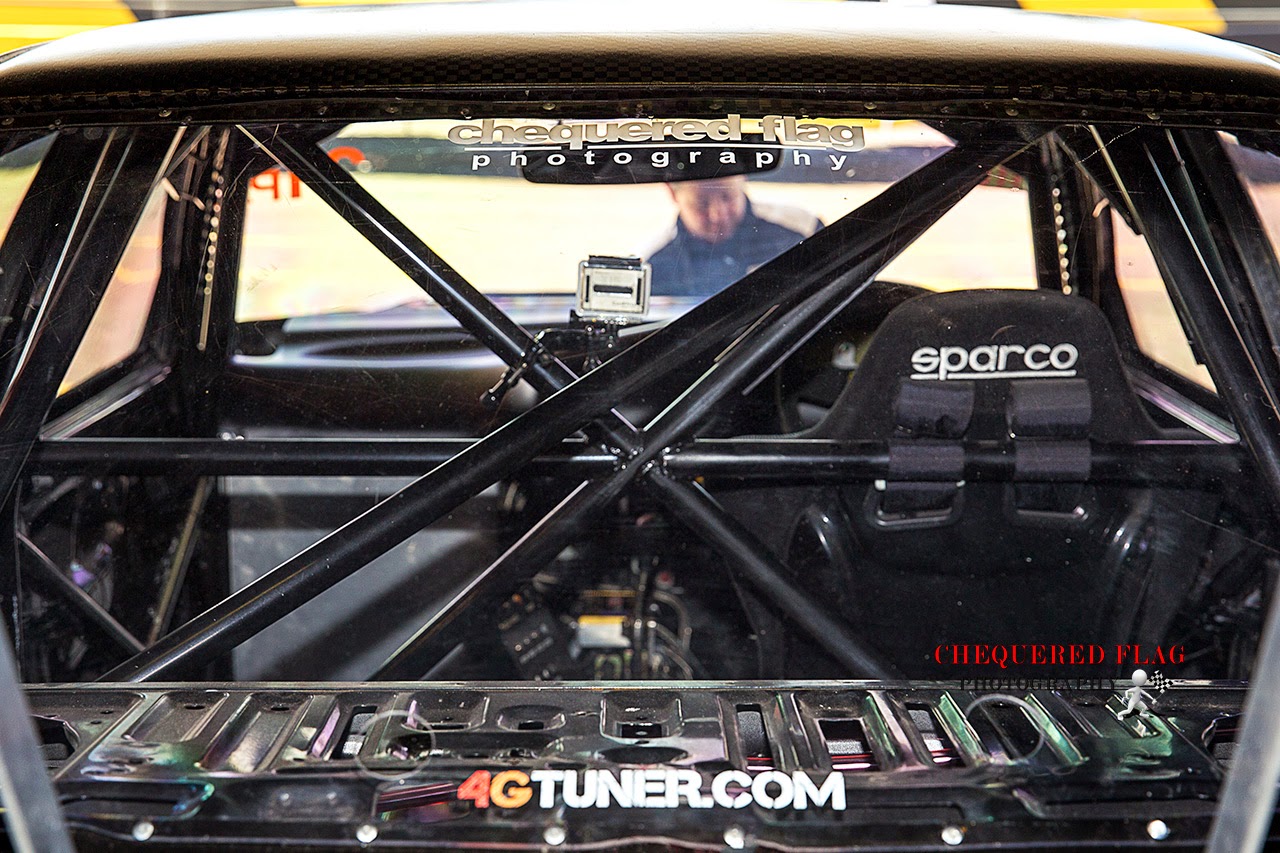 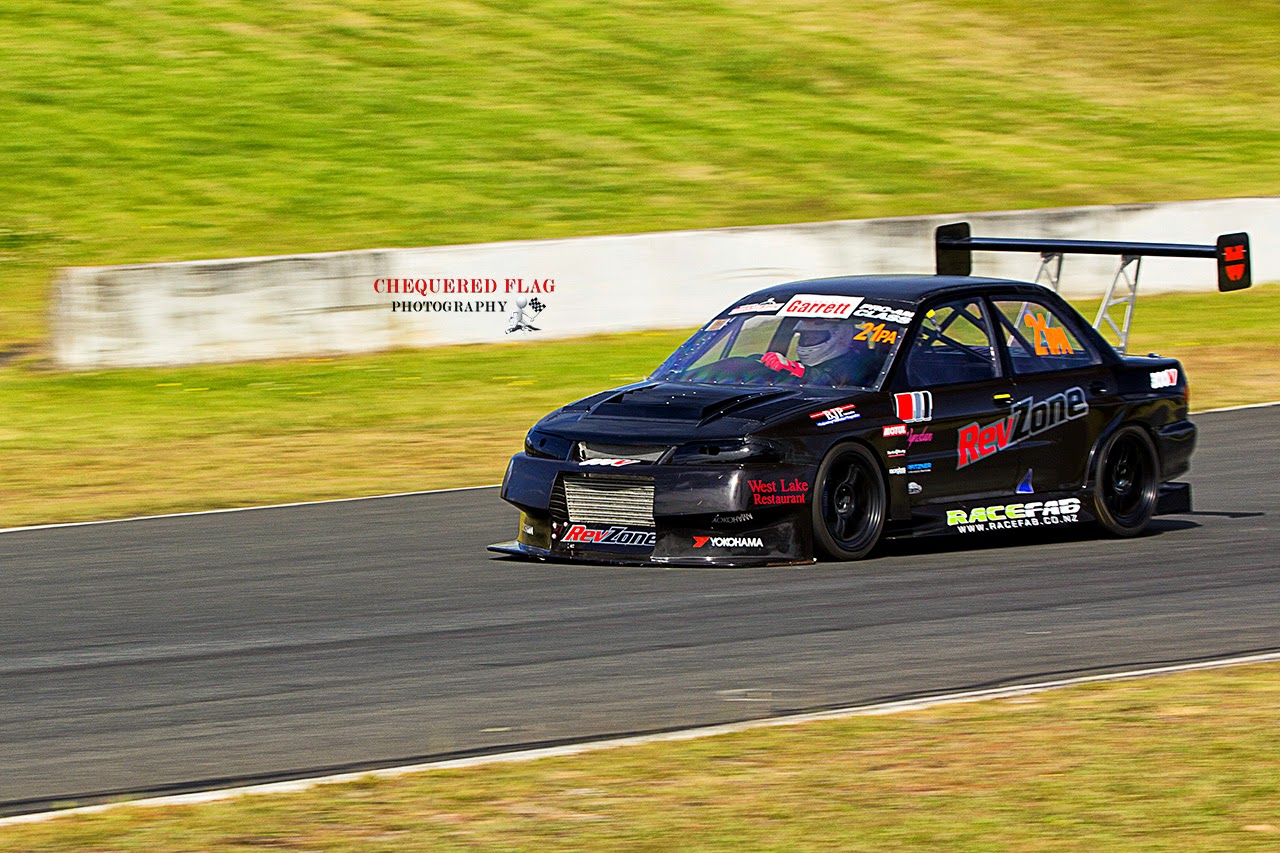 Mr BADASS Naidoo heading out to score a time for a place on the podium! 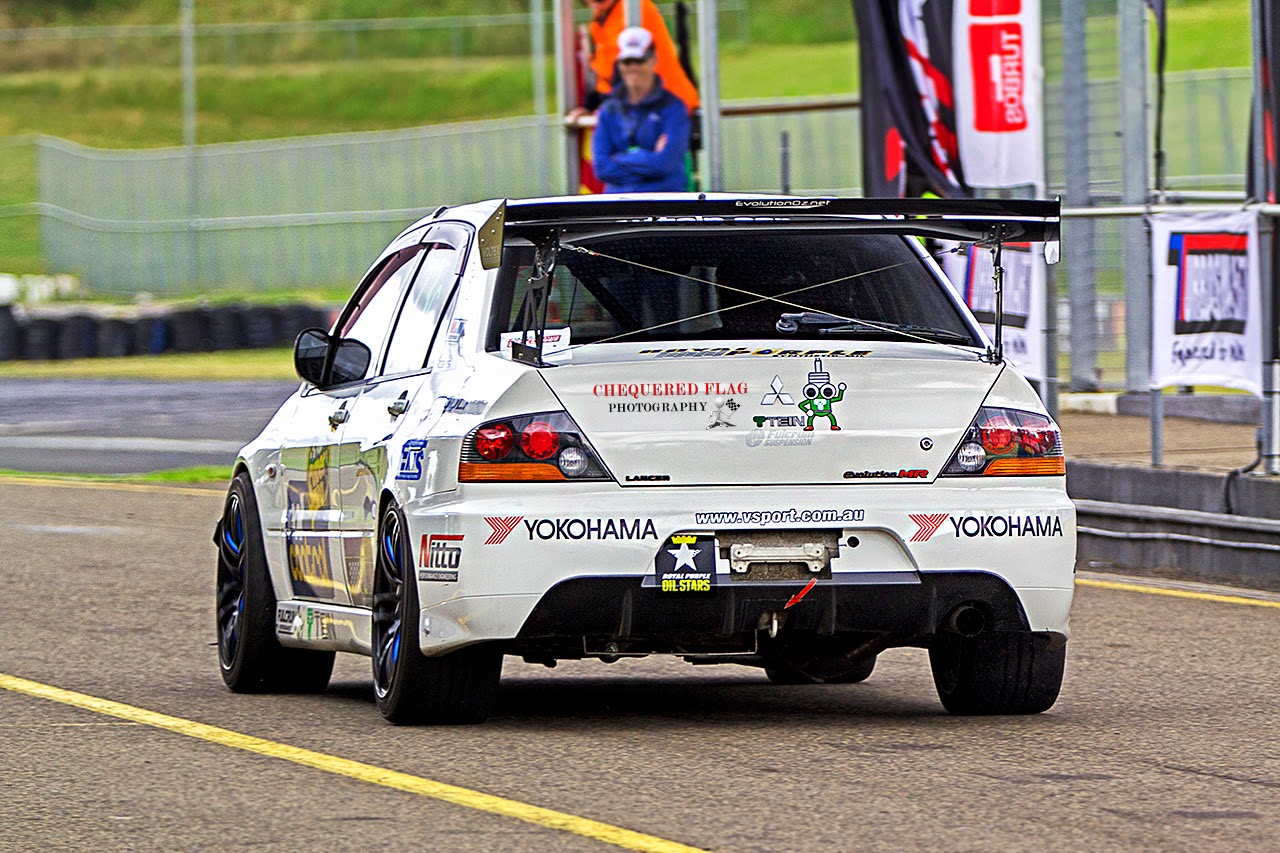 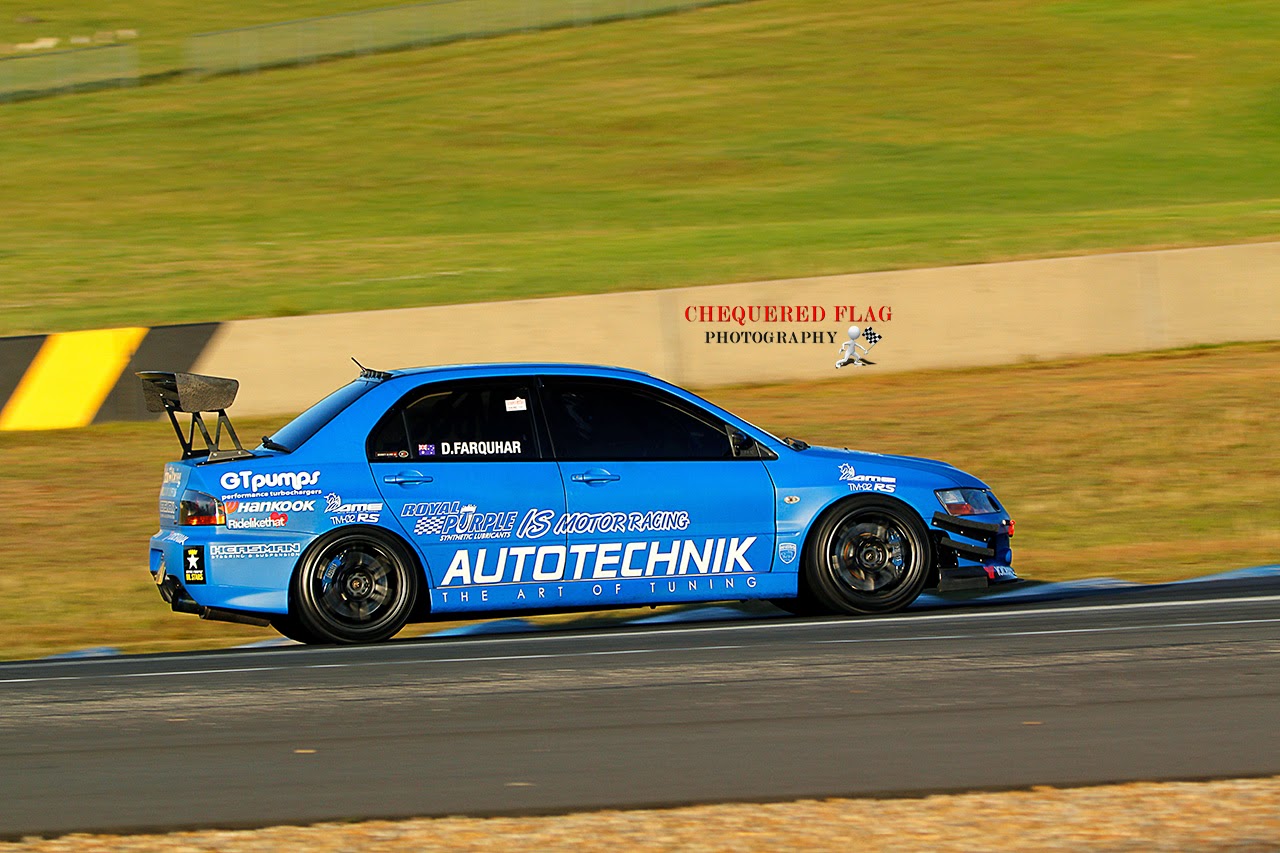 Chris Tiqui attacking again with his new LOUDER set up :) 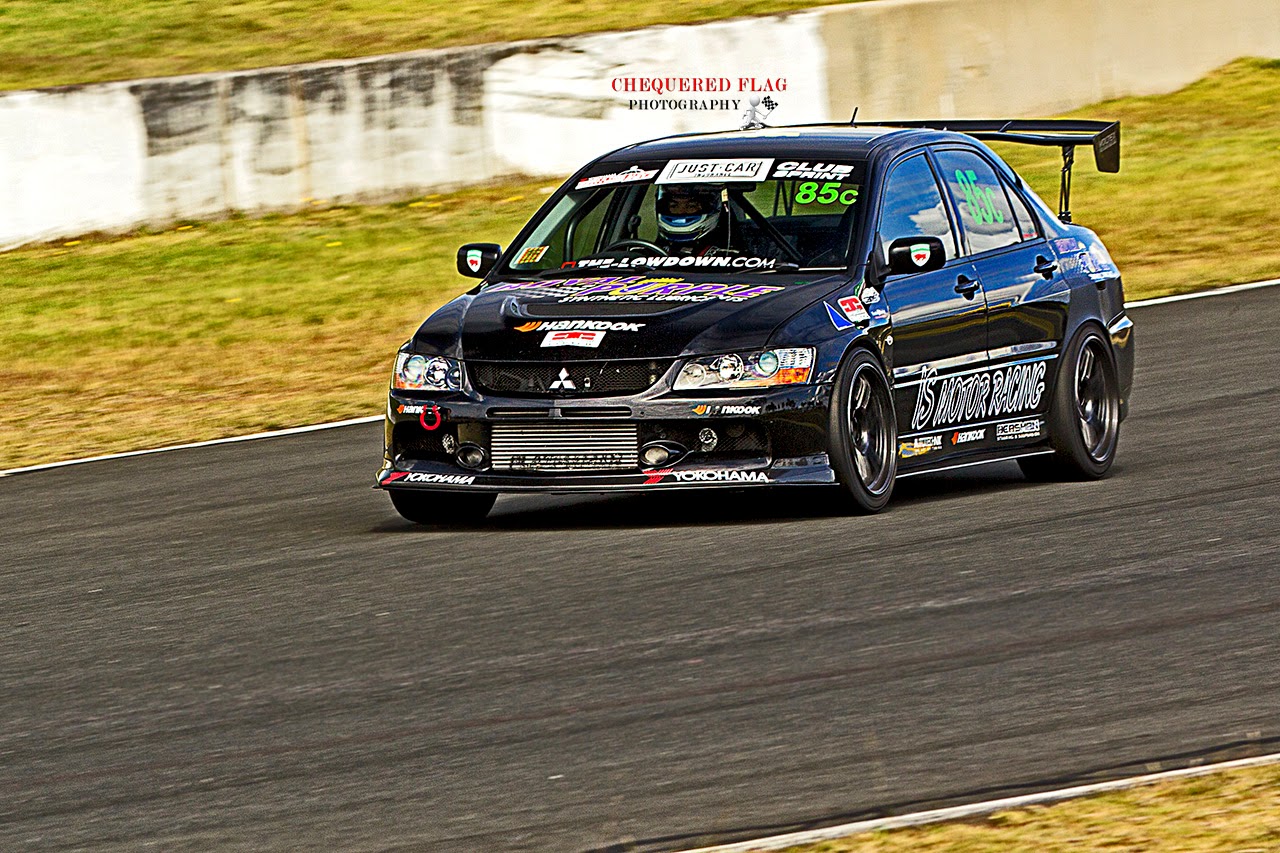 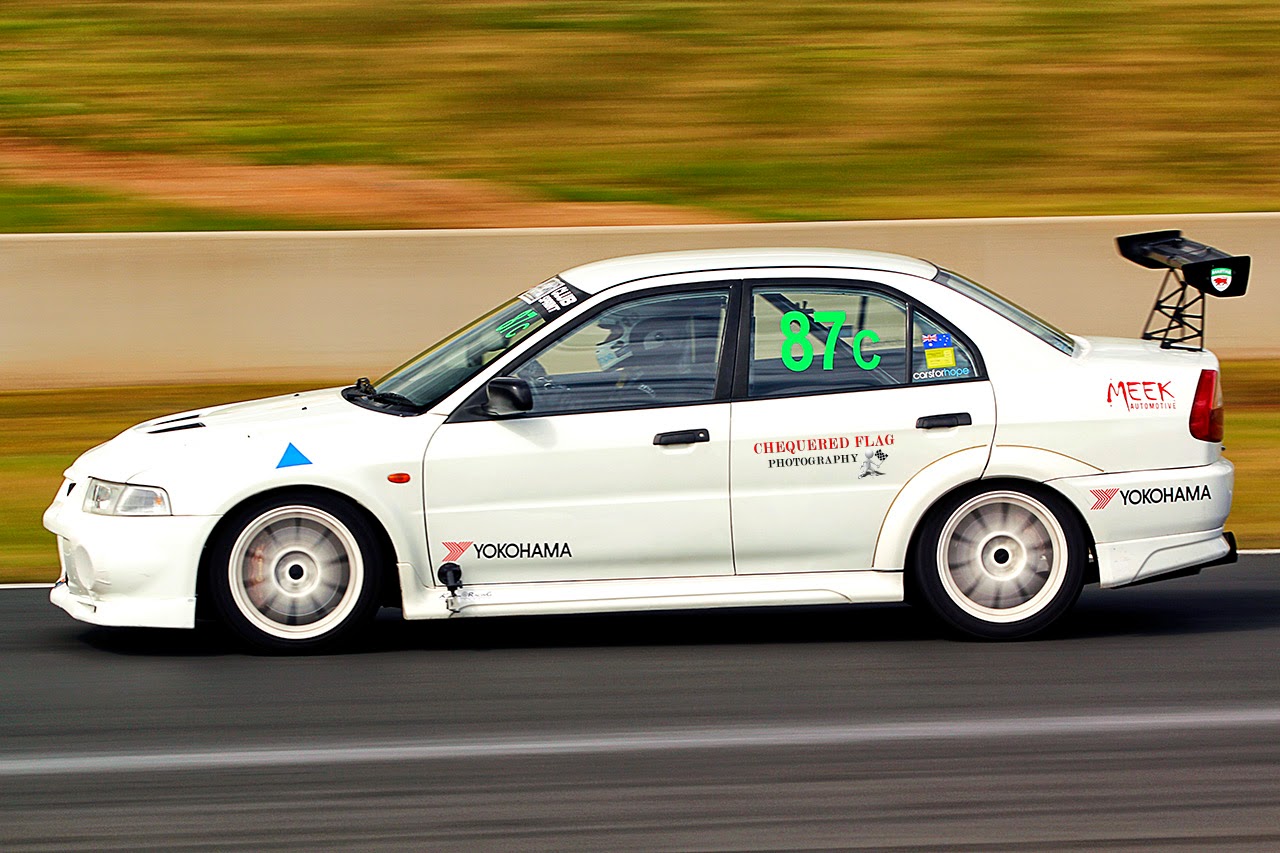 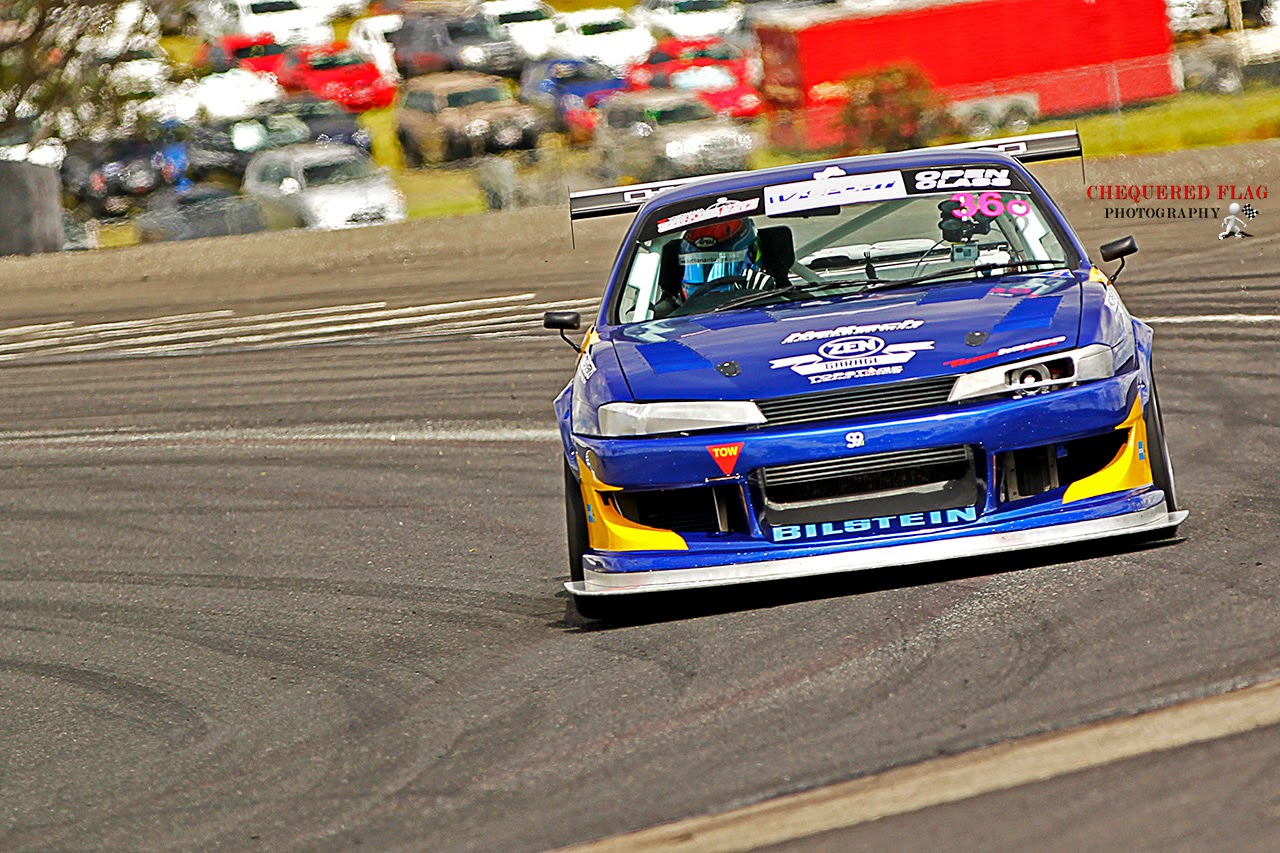 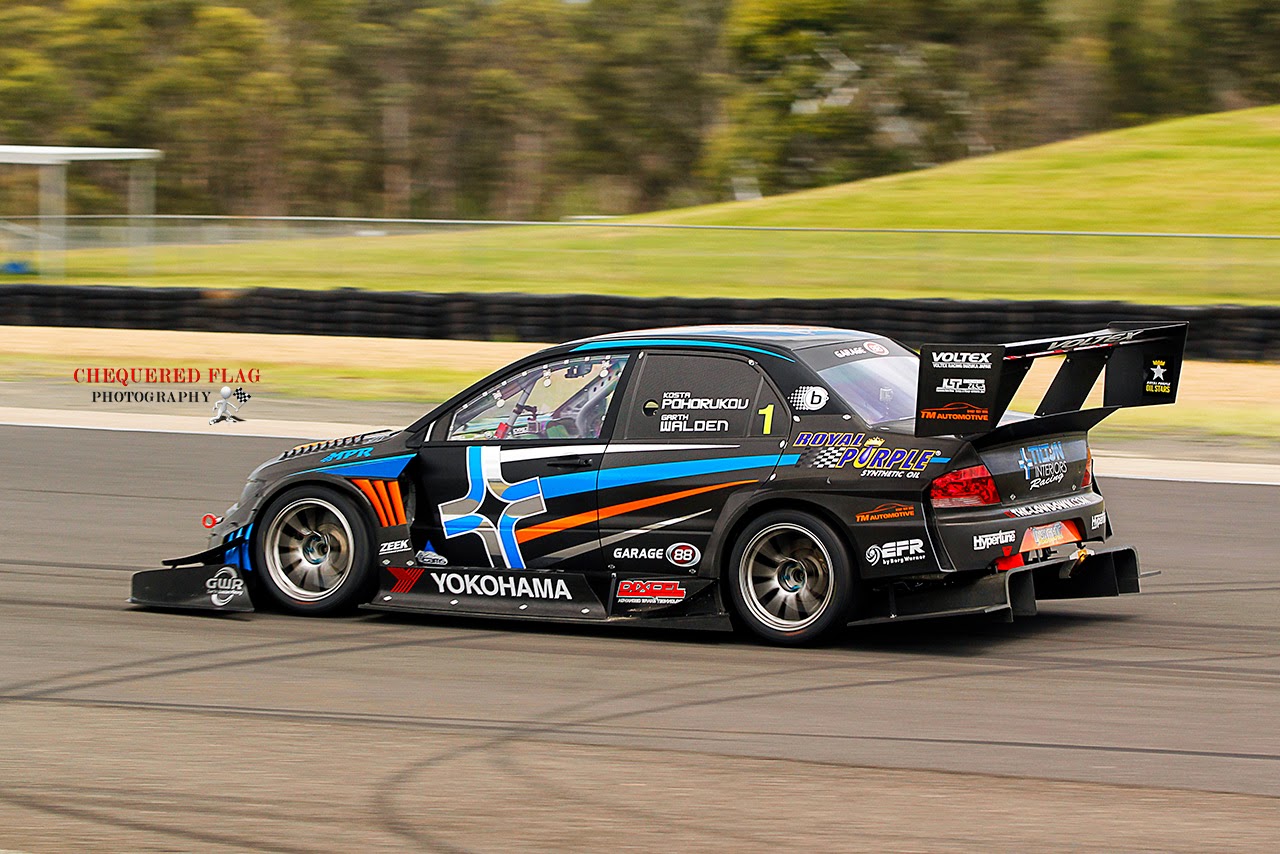 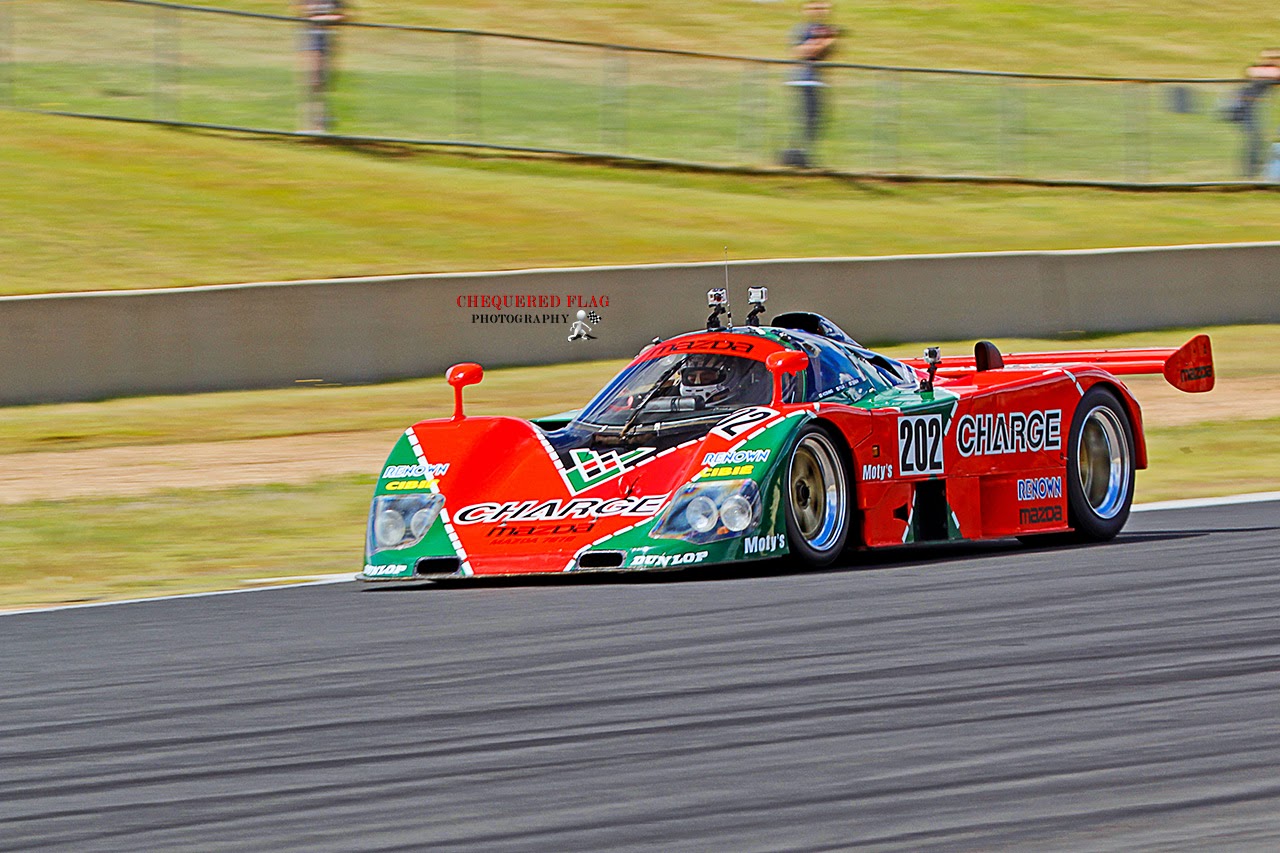 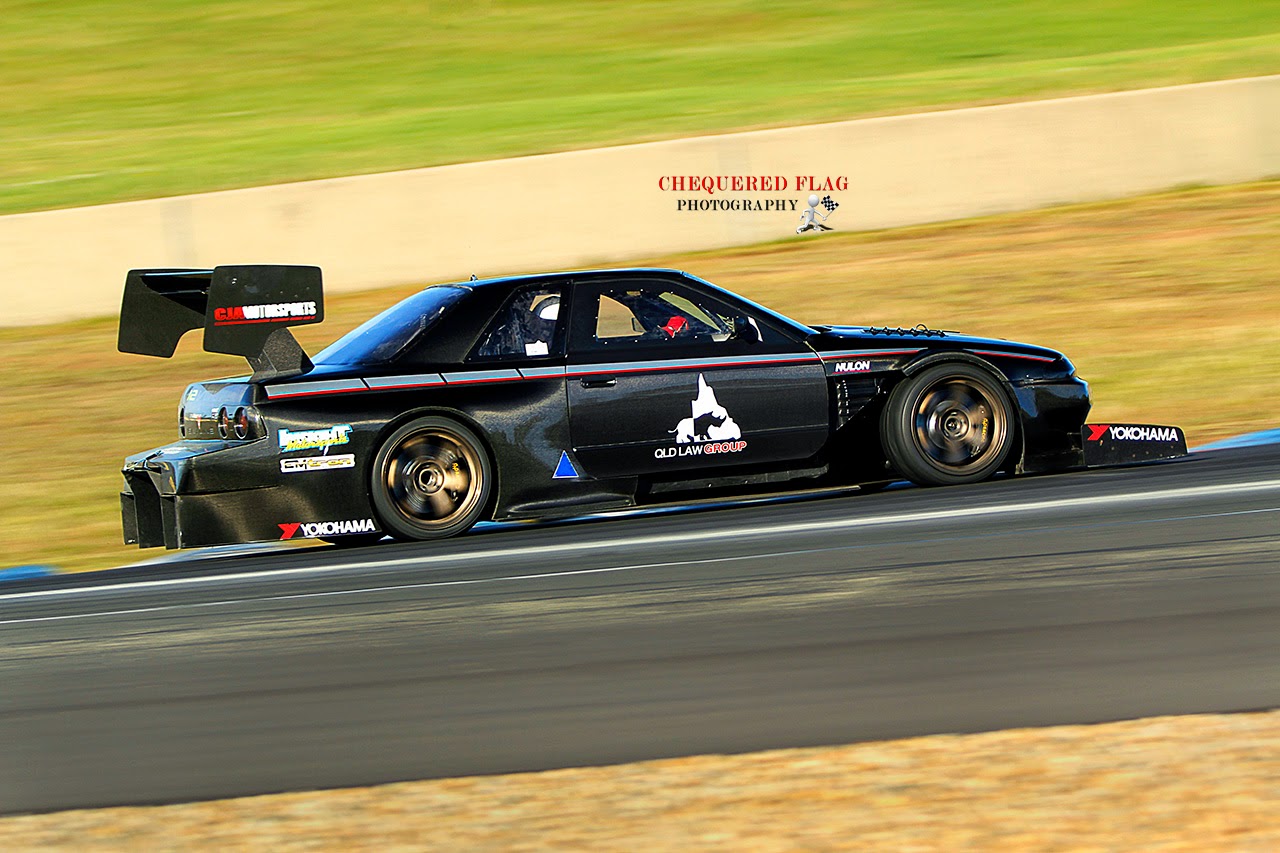 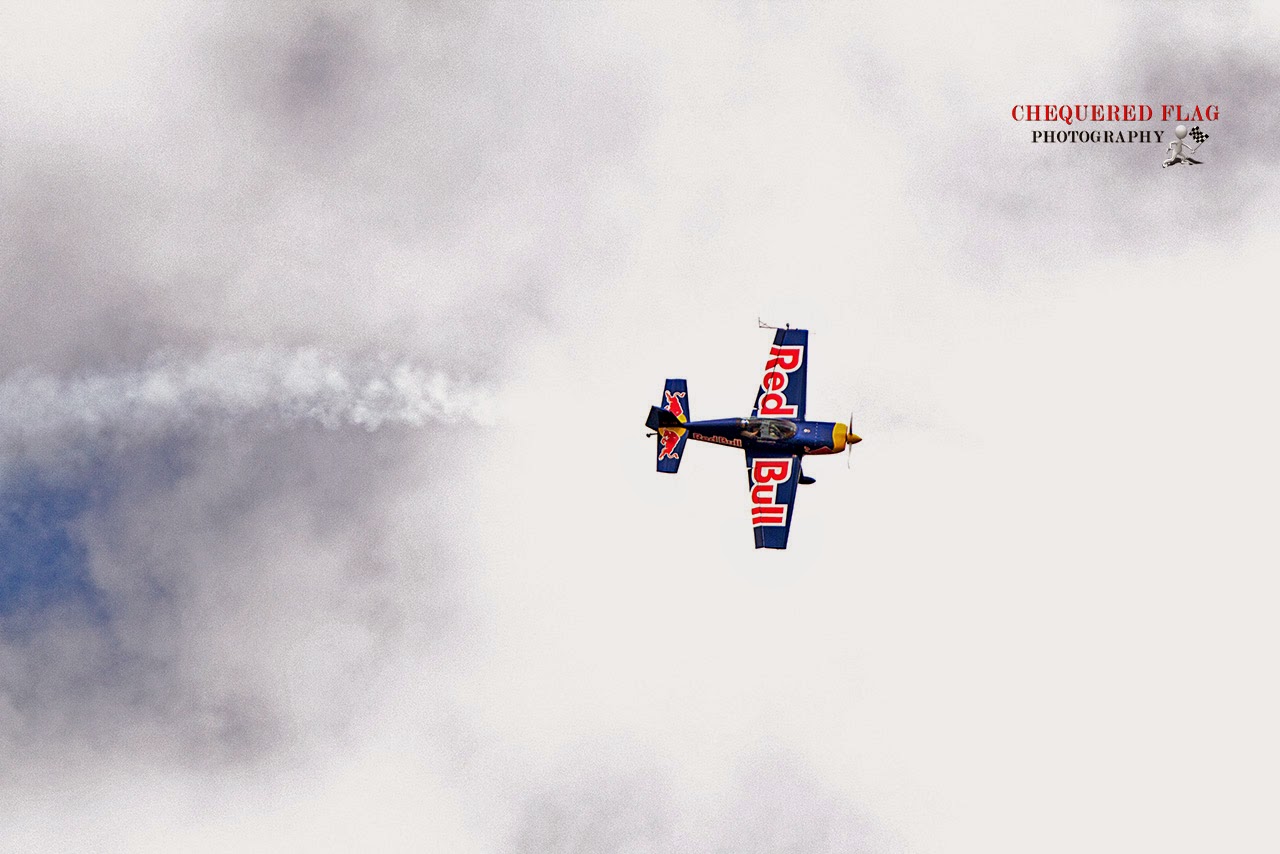 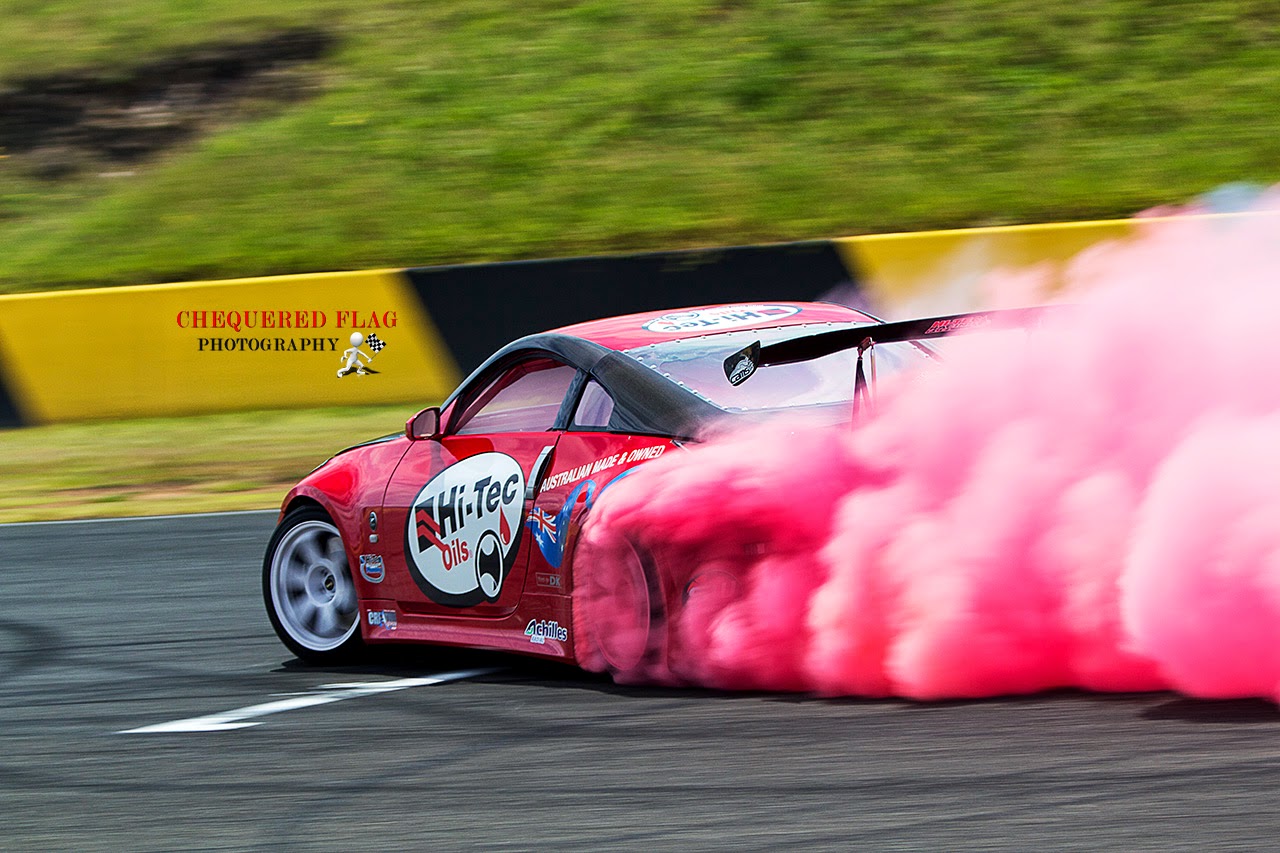 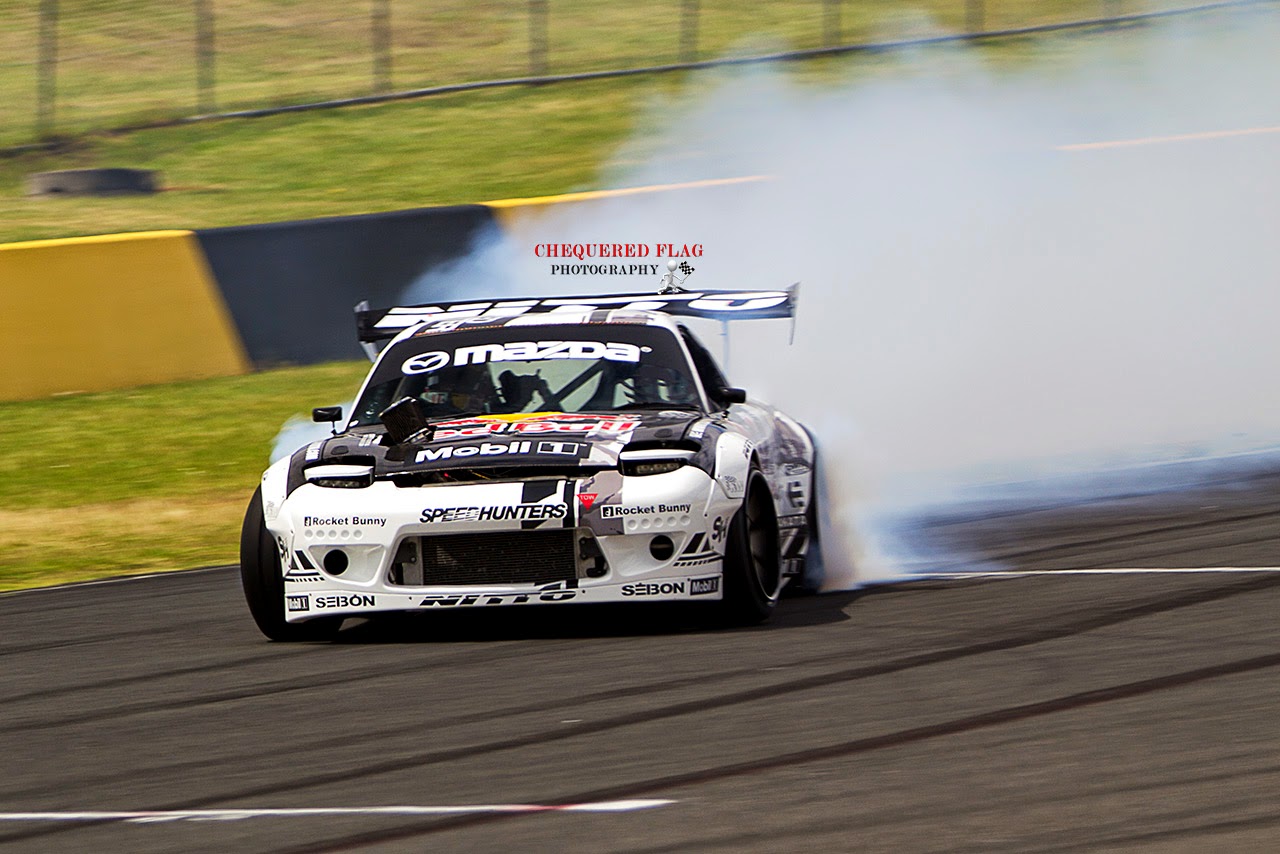 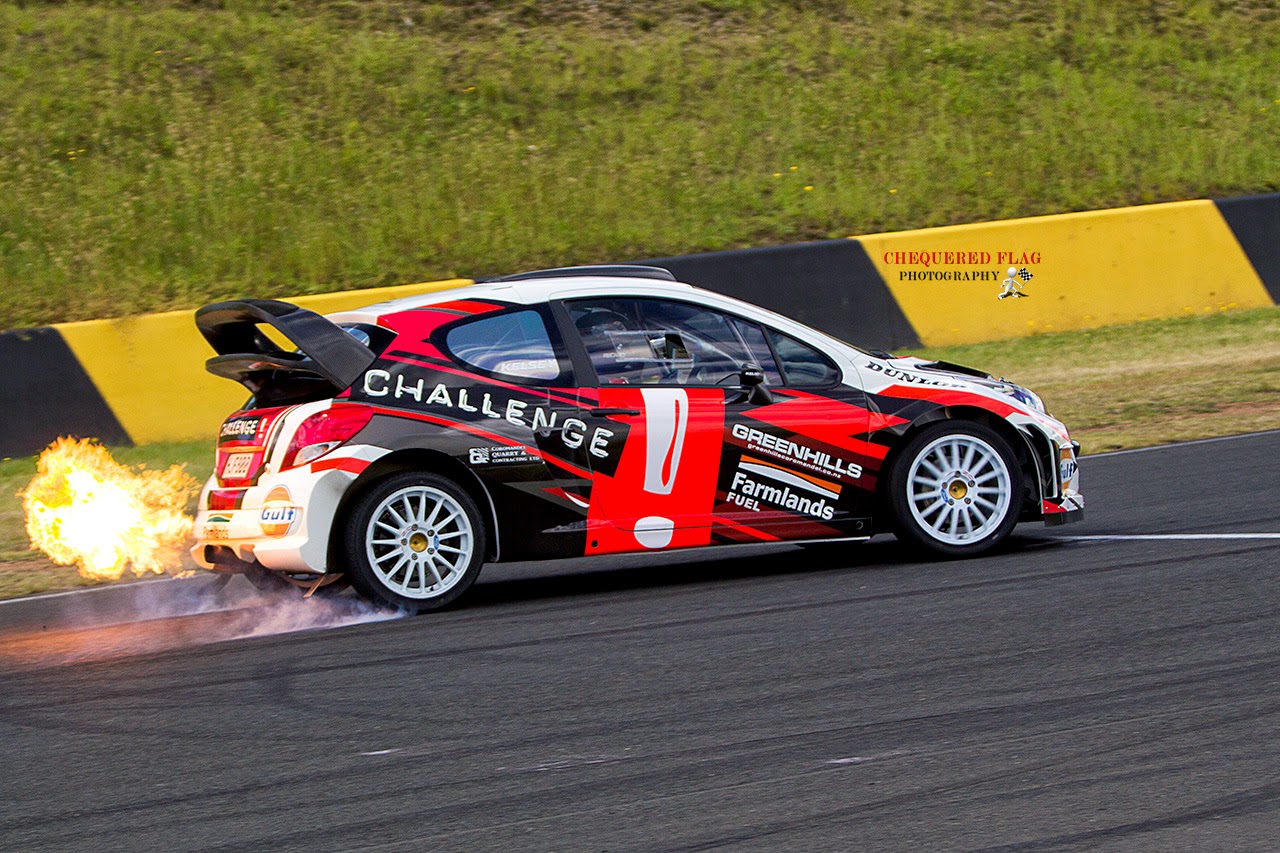 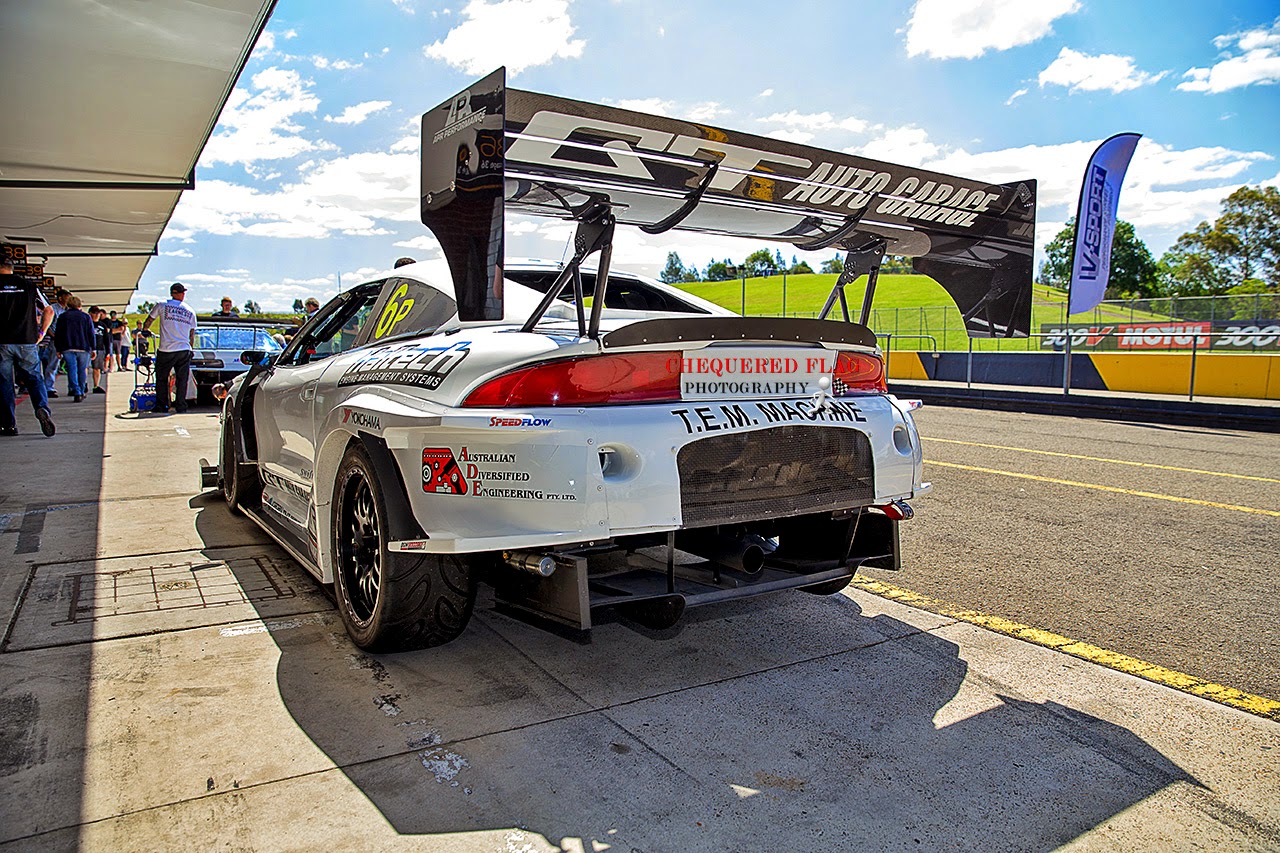 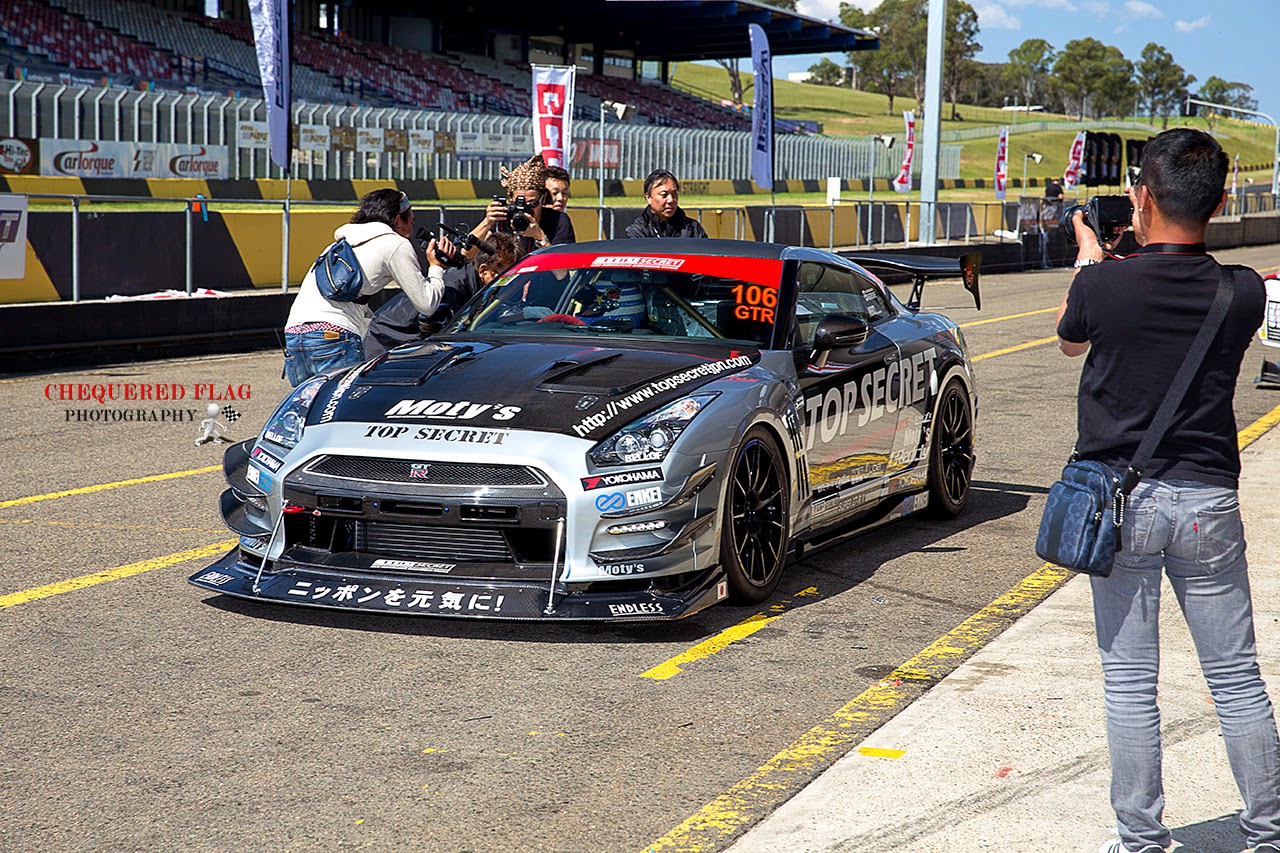 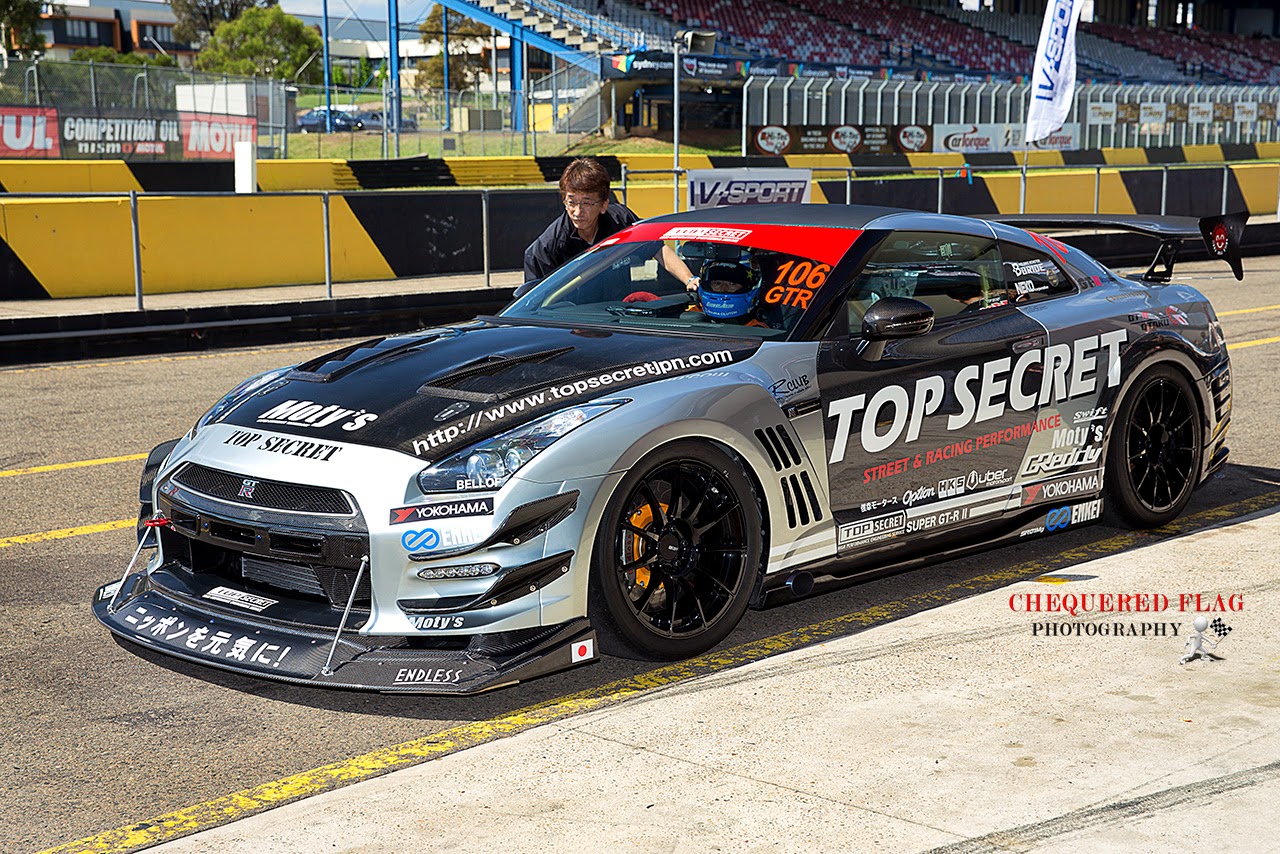 Finding the limit and then giving it a nudge. 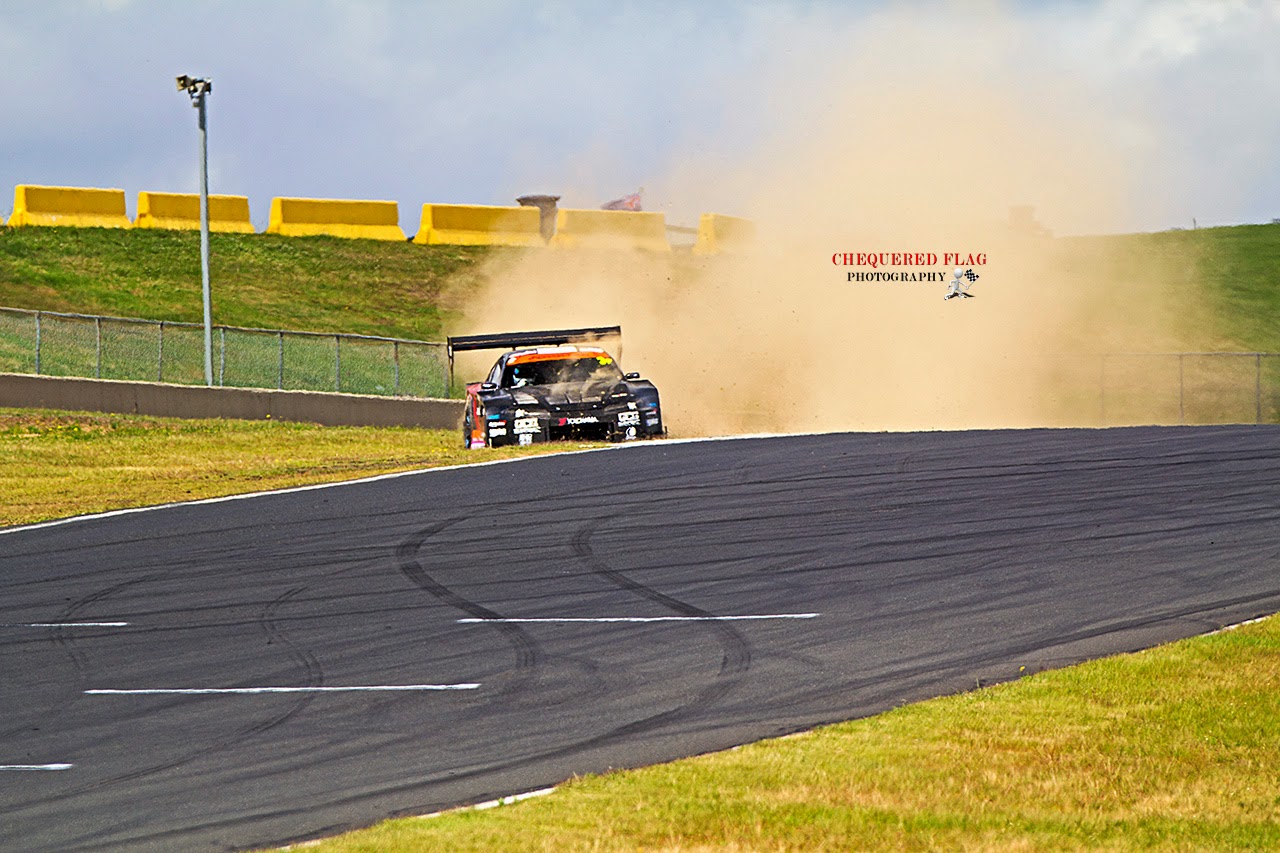 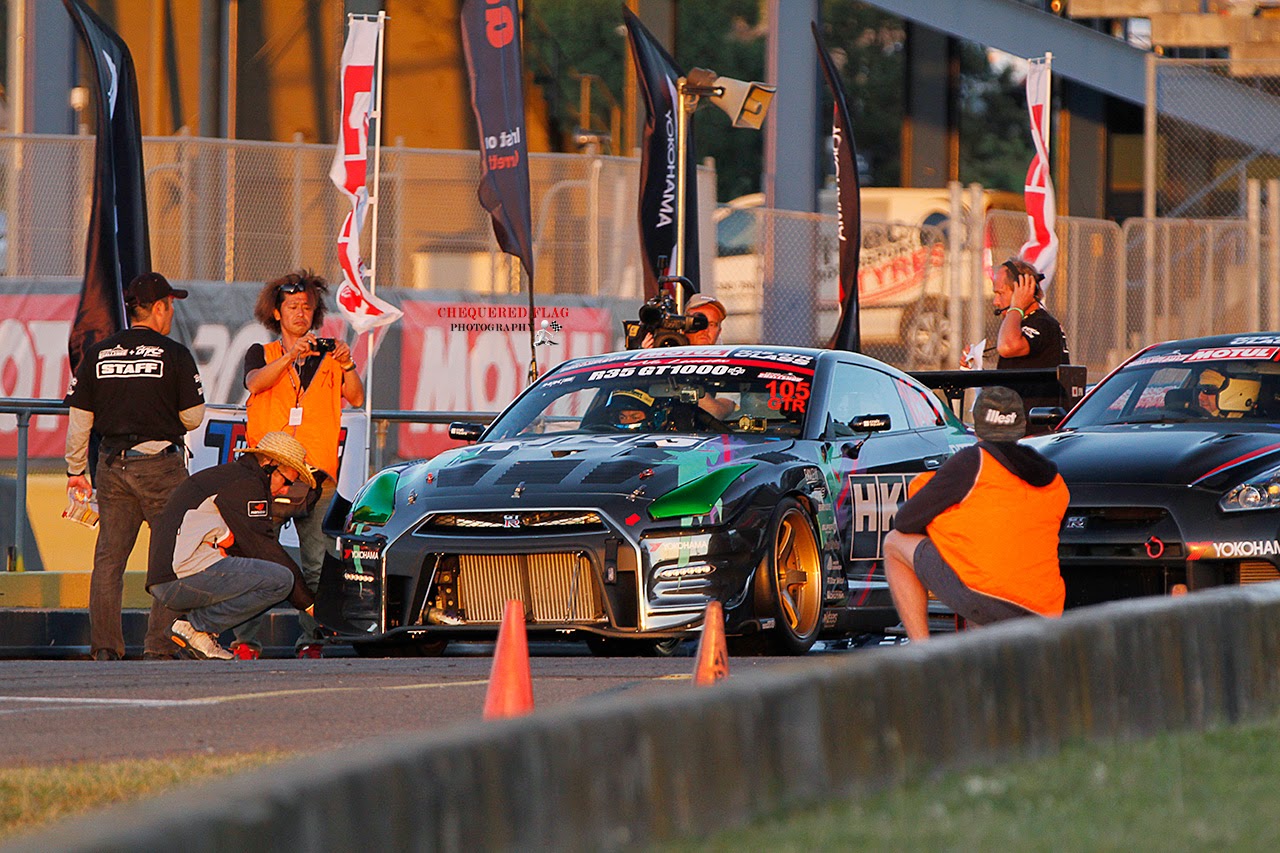 What an exciting end to the race to be the winner! Congratulations to Garth Walden and the Royal Purple team. 1.24.84 for the win over Under Suzuki 1.24.88 for 2nd place. Right down to the wire! 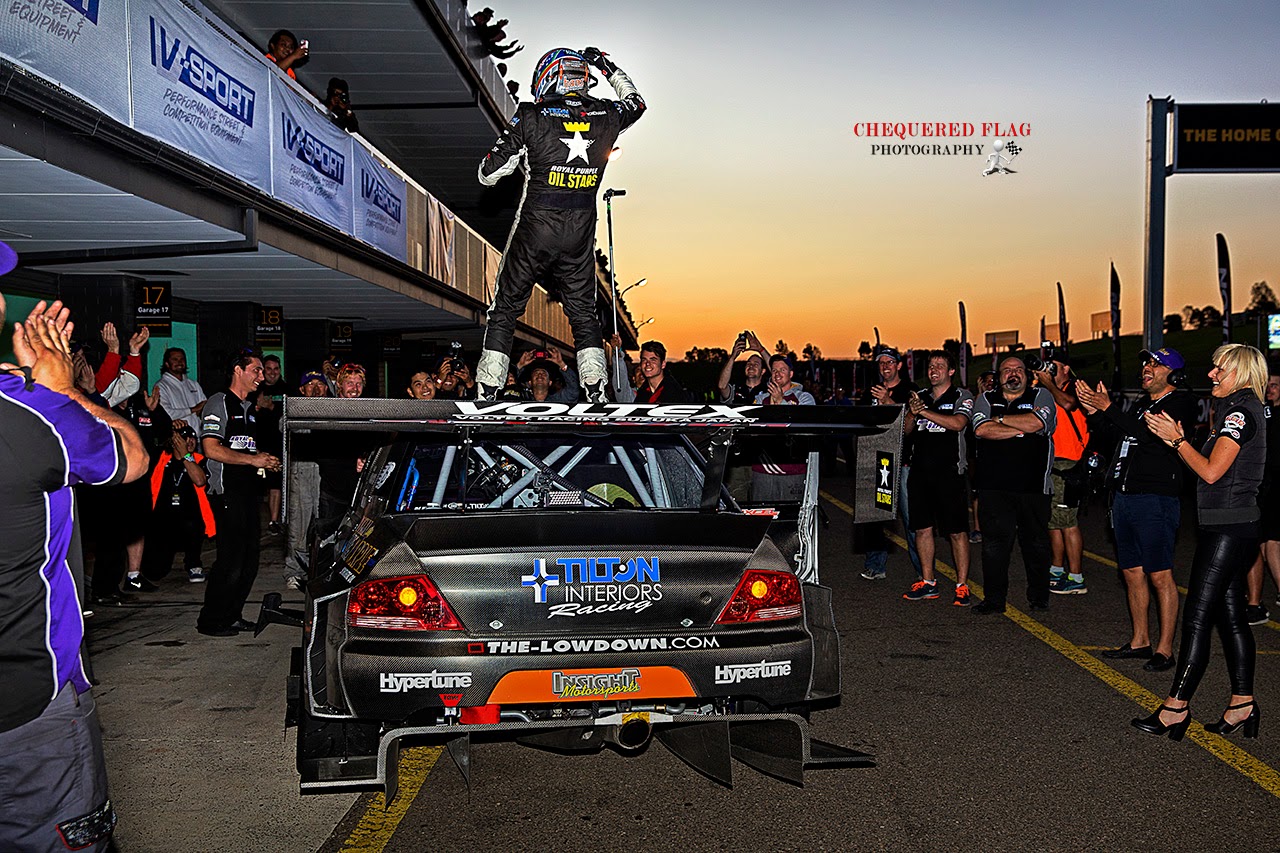